“The task of the educator lies in seeing that the child does not confound good with immobility, and evil with activity” – Maria Montessori

Maria Montessori, originally Maria Tecla Artemisia Montessori, was an Italian physician and educator that is best known for the philosophy of education that bears her name. Montessori schools have become a growing phenomenon that focus on self-directed activity, hands-on learning, and collaborative play. They also focus highly on age appropriateness not regarding the content but, specifically regarding the brain’s development. In Montessori classrooms, children are encouraged to make creative choices within their learning through the activities that are guided by the teacher. One common misconception about Montessori schools is that they are religiously based. The great thing about Montessori programming is that it can be tailored to go along with religious teachings or it can be left without featuring any denomination.

Montessori classrooms are tailored to all ages. While much of this practice can be seen in pre-schools or elementary schools, Montessori can be applied in classrooms with children ranging in ages from 15-18.

Montessori classrooms are carefully prepared environments where materials are organized by subject area, within reach of children, and are appropriate in size. There is a high focus on freedom and giving the children a sense of independence within its limits. Trained Montessori teachers will follow the child, and observe their individual characteristics, tendencies, and innate talents and abilities.

Maria Montessori was born in August of 1870 in Italy. Both parents came from strong educational backgrounds, which helped influence Montessori’s own educational path. Her mother was a relative of the well-known geologist and paleontologist, Antonio Stoppani. From a young age, Montessori was seen to break conventional barriers in the realms of education. As a young girl, she initially had aspirations to become an engineer — a field typically dominated by men, while living in a time where education for women was not as commonly seen.

In 1890, with an endorsement from Pope Leo XIII, Montessori was given entry to the University of Rome as one of the first women to be enrolled in medical school. She then was qualified as a doctor in July of 1896. She continued to push boundaries and began studies of educational philosophy. As an advocate for children’s education, she began her practices that would eventually lead to her first Children’s House (Casa dei Bambini) opening in 1907. In 1909, she gave her first training course in her new approach and that quickly spread like wildfire all over the world. In just a few years the Montessori Method had appeared in the United States and was translated into 20 different languages. 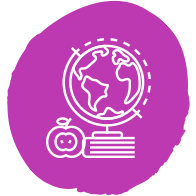 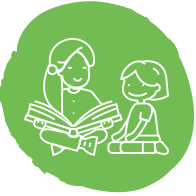 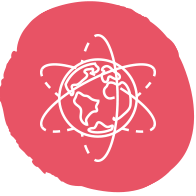 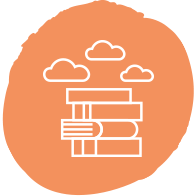