"Well-Trained Teachers in a Clean Facility"

"They are so nice"

We have been amazed by the Cy-Fair Montessori school teachers and director. They are so nice and have always been taking extreme care of our daughter. Our daughter turned one now, and she loved her teachers so much that she starts crying when we come to pick her up. Thank you for the peace of mind you are giving us while we are at work, because we know that our daughter is in good hands.…Read More

"I guarantee that you will love it."

Cy-Fair Montessori School is an awesome school. We enrolled my son almost a year ago. He's grown amazingly in so many aspects. I am a teacher myself and I would not like to have my son attend any other school than this one. I am more than happy to keep him where he is. My son, who just turned three only two months ago, has been taught to trace, write numbers, and write letters. He's still in the p…Read More

Cy Fair Montessori is an excellent school. The school does an excellent job communicating with parents and including them as an integral part of the school community. The staff is very experienced, friendly and highly professional. The school is new and the classrooms are large, bright and well organized. Our daughter has attended Cy Fair Montessori for the past 9 months and during that time frien…Read More

"I strongly recommend this school"

My daughter, who is almost 4, has been enrolled since February of 2010, and I cannot tell you how much she has learned since attending Cy-Fair Montessori. She had previously attended Creme De La Creme (an overrated, over glorified, & very expensive daycare) for 18 months, and during that time, she had only mastered the alphabet and numbers up to 10. I'm not saying that it's not an acheivement,…Read More

"My childs’ behavior is improved"

We highly recommend Cy-Fair Montessori School. Our boys have made a great deal of progress since attending here. They have progressed socially and in reading writing alphabets and numbers. Their behavior has improved. They enjoy and look forward to attending every day. The place is clean and tidy. All children attending are well behaved. We are very happy.…Read More

"Excellent way and philosophy of teaching"

Thank you so much for teaching and loving Austin and Noah for so long. You have touched their lives in such a powerful way, and we are so blessed to have had you in all of our lives.…Read More 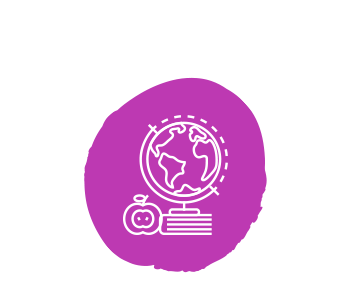 The Montessori Method is a child-centered educational approach that been used for over 100 years in many parts of the world. Learn more our child care program. 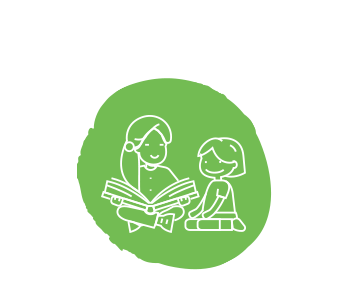 At Cy-Fair Montessori Preschool, we learn by playing games, making music, going on hikes, and more! See what we're up to by viewing our gallery. 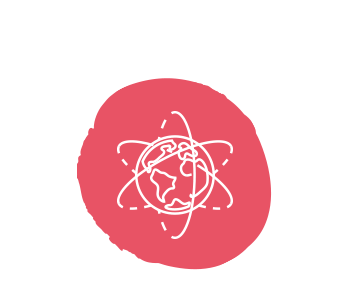 Keep up to date with all the happenings and events at our child care facility. Learn more about what we do for early childhood education. 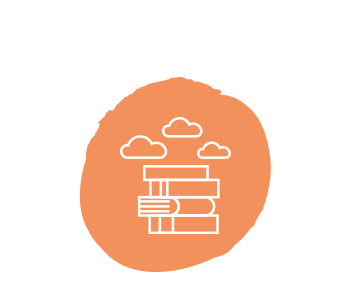 We are dedicated to giving your child the best Montessori experience. We are highly experienced and run a top performing, licensed child care facility. Learn more about us.